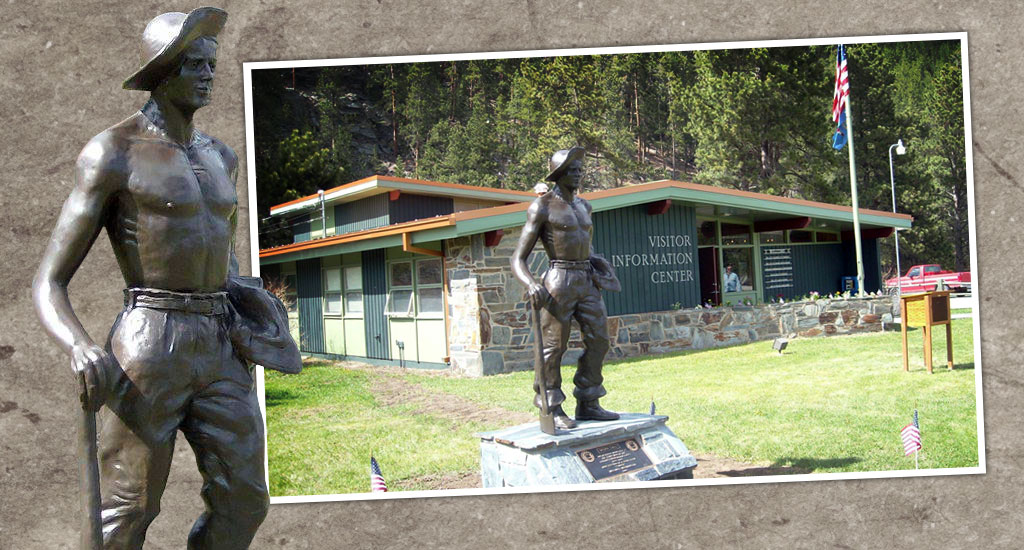 About the CCC Museum of South Dakota

The CCC Museum of South Dakota is the home for an ever growing collection of photos, artifacts and of course the roster of the great men whose work is still very relevant today. Tourism in South Dakota would not be what it has become without the incredible accomplishments of the CCC. Find out why today’s South Dakota owes a debt of gratitude to the CCC Boys and what they did for development, preservation, and education.

The Civilian Conservation Corps Museum of South Dakota is a 501(c)(3) non-profit organization. It is located in the upper floor of the Hill City, SD Visitor Information Center, 23935 Hwy 385, Hill City, SD 57745. It is funded by donation and the displays, materials, an annual open house, our website, etc are provided by local volunteers.

For more information about The Civilian Conservation Corps Museum of South Dakota, please visit there website at www.southdakotaccc.org

About the Civilian Conservation Corps (CCC)

In March of 1933, President Franklin Delano Roosevelt “FDR” established the Civilian Conservation Corps (CCC). The CCC was a public work relief program that operated from 1933 to 1942 in the United States for unemployed, unmarried men from relief families as part of the New Deal. Originally for young men ages 18-23, it was eventually expanded to young men ages 17-28. Robert Fechner was the head of the agency.

The goal was two-fold: conservation of our natural resources and the salvage of our young men. The work of America’s young men dramatically changed the future. More than 30,000 men contributed to the many significant projects in South Dakota and were able to help support their families back home.