Sergeant Charles Windolph, Last Survivor of the Battle of the Little Big Horn 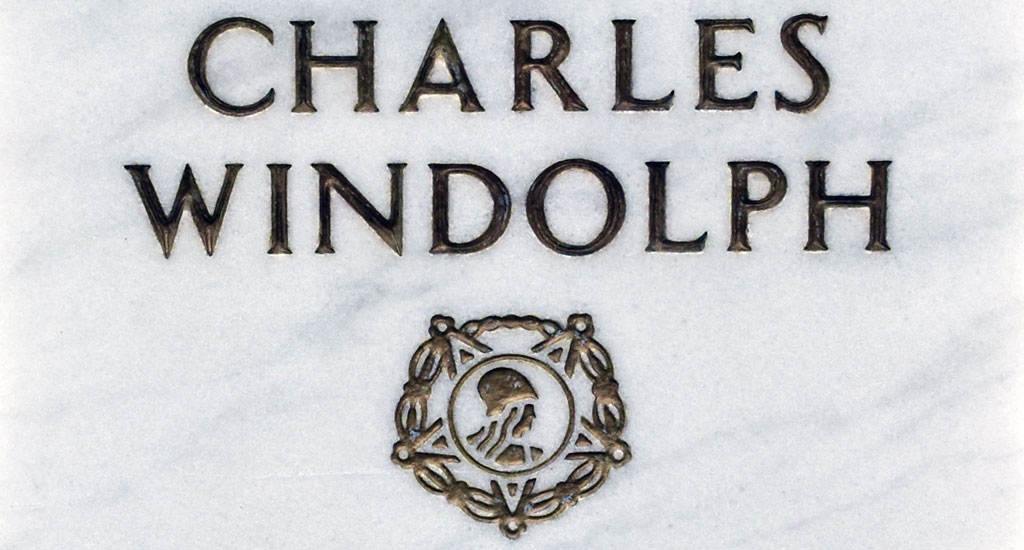 Charles Windolph is buried at the Black Hills National Cemetery near Sturgis. His grave marker is in the first row as you pull into the cemetery grounds.

Windolph was awarded the Medal of Honor on October 5, 1878, for his part as a member of the sharpshooters who were protecting the water carriers during the Little Bighorn battle in 1876. The Medal of Honor citation read, “With three comrades, during the entire engagement, courageously held a position that secured water for the command.” He was wounded in the buttock during the hilltop fight on June 25 and returned to duty. He was awarded the Purple Heart for this wounded sustained during the Battle of the Little Bighorn. He was discharged on March 21, 1883, at Fort Meade, Dakota, as the First Sergeant of Company H.

There excerpts are from the 7th Cavalry Troopers in South Dakota.

There is a very good book about Charles Windolph and his story of the Battle of the Little Big Horn. Windolph fought in Benteen’s troop on that fatal Sunday and recalls in vivid detail the battle that wiped out Custer’s command. You can purchase the book “I Fought with Custer” on Amazon.

Other Notable Interments at the Black Hills National Cemetery