My wife and I have driven through Pollock a handful of times taking scenic highway 1804 from Pierre up to North Dakota to visit family. We had lunch at a cozy cafe on main street. Everyone was so friendly and welcoming. It felt as though life had slowed down just a little. 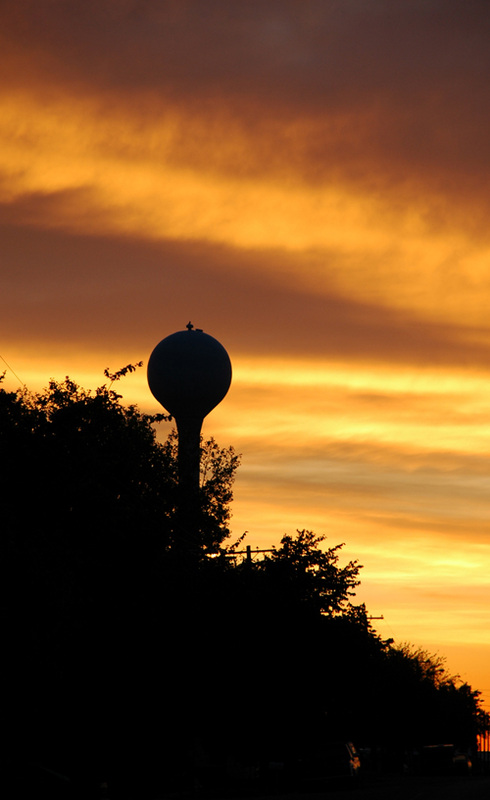 Pollock, SD is a small scenic community located in north central South Dakota on the shores of Lake Oahe/Missouri River and Lake Pocasse. It is well known for its wide streets and beautiful city parks. Pollock offers hunting, fishing, camping and recreational facilities. The river’s back drop and the clear blue skies invite bicyclists, walkers, hikers and others to enjoy the outdoors in Pollock.

Other highlights in Pollock are a softball and football sports complex, tennis courts, a visitor’s center, lodging, shopping and much more. Pollock is a prime location for quiet quality living, vacationing and doing business.

The town of Pollock was founded in 1901 when the Minneapolis, St. Paul and Sault Saint Marie Railroad (the Soo Line) extended its rail service into Campbell County. The town was first named Herba but later changed to Pollock in honor of a lay minister, R.Y. Pollock.

Pollock’s history would have been very similar to other small towns in rural communities had it not been for the U.S. Army Corp of Engineers deciding to build a dam on the Missouri River. The water from this dam was to flood the original town site and create Lake Oahe. The people in the town were faced with a life changing decision-disband the town or move the town east, north or south.

On January 27, 1953 a town meeting was held to determine the fate of Pollock. On the second vote a unanimous ballot was cast for the southern site, which was one mile up the hill. This resulted in E.L. McKay, editor of the Pollock Pioneer, using the byline “A city built on a hill cannot be hid“ as part of the heading of the weekly newspaper. The phrase remains the motto of the town to this day.

The official groundbreaking of the new town took place on June 4, 1955. The years that followed were filled with changes and challenges. Citizens still reminisce about the moving of the lumber yard and elevator; the building of new houses, a one-legged water tower, two new churches and a new school; the exchanging of homes amongst citizens; the leveling of the old town site; the filling of the Oahe Dam and Lake Pocassee; the developing of a 60 acre park; the securing of a cheese plant and expanding water related recreational opportunities.

Pollock is unique because of being a “town on the move.” Few, if any places, can boast of celebrating 100 years as a town and then follow with a 50th anniversary celebration a few years later; but Pollock can do just that. The town celebrated its centennial in 2001 and the new town had a 50 year celebration in 2005.

Whether a Lewis and Clark Trail follower or traveling on Highway 10 or Scenic Highway 1804, mark Pollock, SD as a “must stop” on your travel plans. The people of the Pollock area look forward to your arrival.