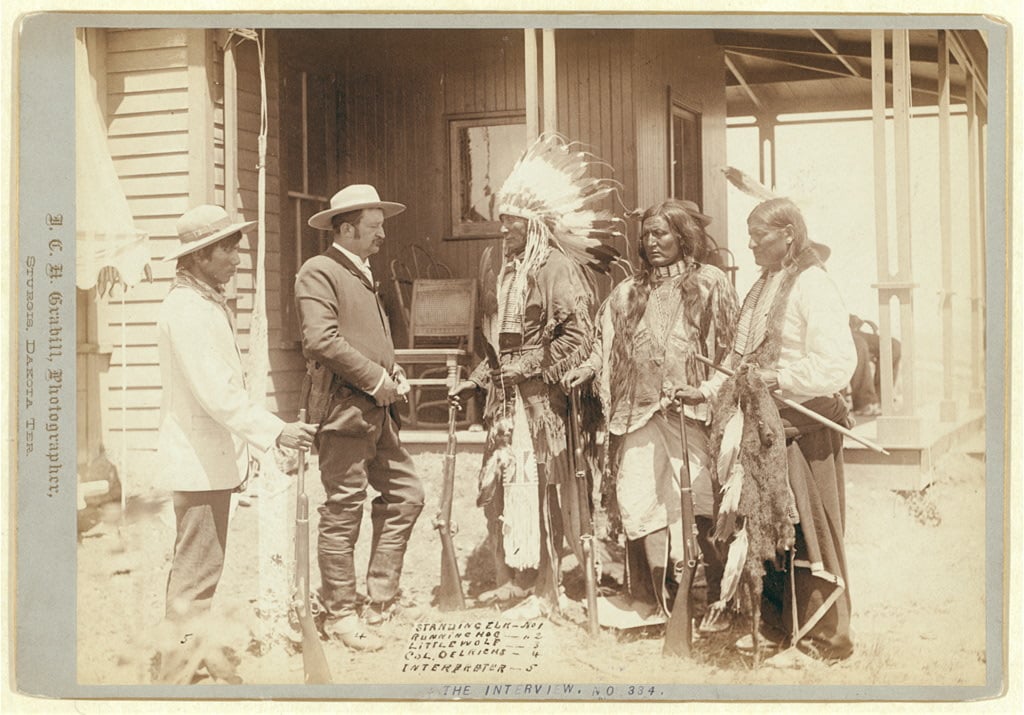 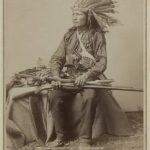 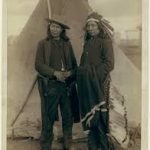 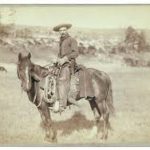 John C. H. Grabill was born at Donnelsville, Ohio in 1849, the youngest son of David Grabill, a carpenter by his wife Catherine, née Kay. By 1860 the family had relocated to Champaign, Illinois where Grabill spent his formative years. He was involved in mining in Pitkin and Chaffee Counties in Colorado. Grabill is known for his historical photographs, most of which were taken in South Dakota. He had studios in Buena Vista, Colorado, Sturgis, Deadwood, Lead City and Hot Springs, South Dakota and Chicago, Illinois. He was the official photographer of the Black Hills and Fort Pierre Railroad and the Homestake Mining Company in South Dakota. Between 1887 and 1892 Grabill sent 188 photographs to the Library of Congress for copyright protection. These photographs are now in the public domain.

Grabill lived In St. Louis, Missouri between 1901 and 1903 working as a salesman for Fairbanks, Morse and Company who manufactured, among other things, hydraulic pumps which were used by the mining industry. His mental health had deteriorated causing him to be institutionalized in February 1903 at the St. Louis City Insane Asylum where he died on August 23 of that year. The death certificate gives the cause of death as paralytic dementia, a disease attributed to syphilis. John C. H. Grabill was buried the day after his death at St. Matthew’s Cemetery in St. Louis.