Christ on the Mountain Statue in Spearfish 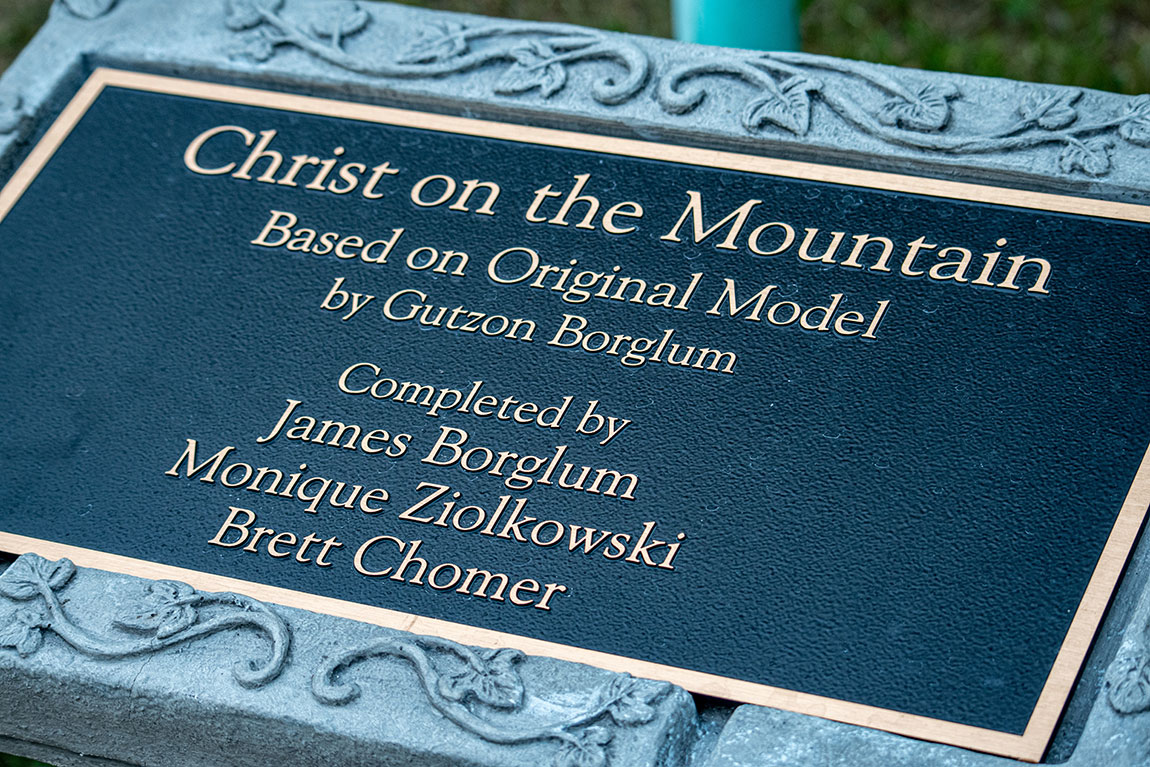 The Christ on the Mountain statue is located in the garden area of former Spearfish resident Meier Della Vecchia, right behind the old Passion Play amphitheater grounds.

SPEARFISH — What started in the 13th century as an attempt by German monks to tell the story of Jesus Christ’s last days to illiterate peasants, not only shifted the conceptualization of biblical storytelling; it would also, centuries later, put Spearfish on the destination map with the Black Hills Passion Play.

“It was so important that there be a public recognition of the history of the Passion Play, which played such a major part in the development of Spearfish and the entire Black Hills tourism industry,” said Johanna Meier Della Vecchia, the daughter of Josef Meier, the man who brought the Passion Play to Spearfish, during a ceremony Saturday dedicating the new Black Hills Passion Play Museum.

Through its installment in 1939, to its final show in 2008, the summer production of the Black Hills Passion Play drew hundreds of thousands of visitors to Spearfish from all over the world and played an integral role in transforming the tiny agricultural town into a mecca of tourism and recreation in the Black Hills. Read full article here. 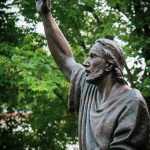 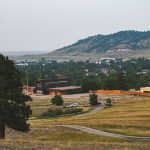