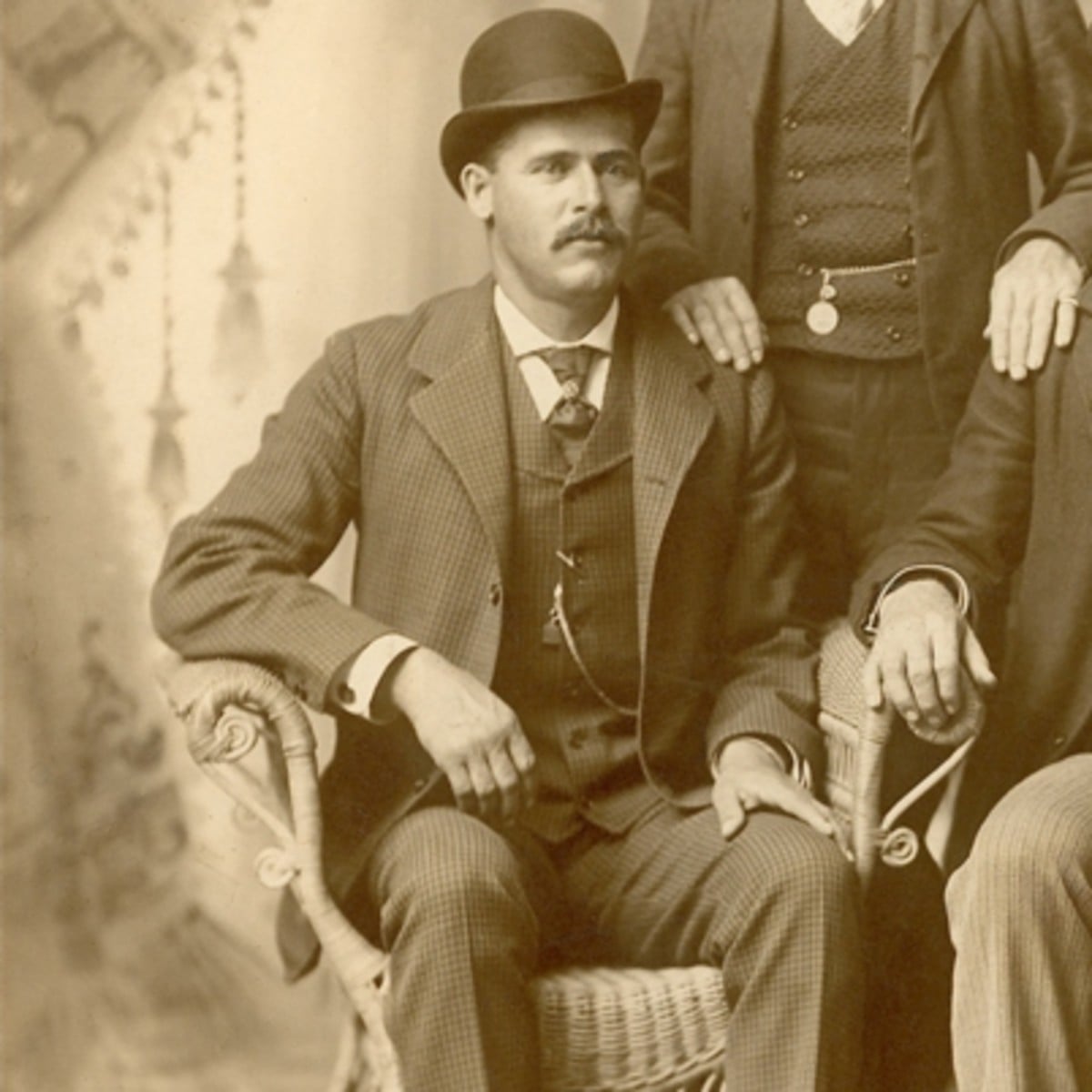 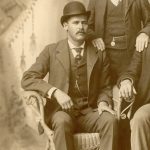 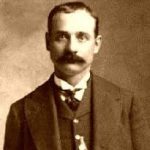 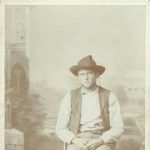 Brute strength helps them out of the Deadwood lockup.

They Arm themselves to the Teeth in the Jail arsenal and shoot several citizens as they flee–200 men chasing them into the badlands, whence they can hardly escape.

Deadwood, S. D., Nov. 1. The notorious Curry Gang of bandits broke jail just before midnight last night, and, after exchanging several dozen shots with several citizens who encountered them accidentally, made their escape to the mountains. The daring of the escape is worthy of the notorious men who accomplished it.

The fugitives are Tom O’ Day, Frank Jones, Tom Jones, and Walter Putney. They ripped the bars from their strong cells by brute strength, assaulted the jailer with their bare hands, and reached the open air. The Jailor was alarmed, but the ferocity and daring of the men was too much for him. The first he knew that trouble was coming, was when the side of the big steel cage in which the bandits were confined gave way before their united strength, and with a roar the men broke down the wooden partition and burst into the view of the astonished guard. He drew a revolver. It was knocked from his hands, and as he drew another it was dashed to the floor. The plucky man then reached for a big knife lying near, and as the four men threw themselves upon him he clashed at them until he lost consciousness. When he revived an hour later he was covered with wounds, but was able to tell the story.

As the jail was a regular armory, the men had no trouble in selecting a supply of the finest weapons. Each got a rifle, four revolvers, and a quantity of ammunition. They rushed boldly from the place, and started on a run across lots, toward the hills. They ran over Pete Belle, a special mine watchman, a block away. He was knocked down, but armed with a revolver and, taking in the situation, began shooting. In an instant, a wild scene was being enacted.

Citizens gathered from all directions, and the outlaws retreated into the dense forests of the mountains, turning and firing as the pursuers gained upon them. Streams of fire followed them from two dozen revolvers in the hands of as many citizens. That a number of men were not killed is due wholly to chance and the darkness.

Fred Swobe was desperately wounded. Frank Elliott was shot through the body, and several other citizens were injured more or less. If the outlaws were hurt there was nothing to indicate the fact. In truth, they seemed to enjoy their wild dash, and repeatedly called to the posse to come up to the mountain and fight it out. They finally disappeared in the hills, making for that section known as the Bad Lands.
.All day a posse of 200 citizens have been chasing the fugitives, but has failed to get within shooting distance of them. It is scarcely within the limit of possibility that they can escape, yet the desperate fellows are making a remarkable effort. They were put into Jail a few months ago after a most desperate resistance in which all of them received from one to a dozen wounds. The men are still suffering from these wounds.

They were surprised while robbing the Bank of Belle Fourche and were badly wounded, though all but O’Day succeeded in escaping to the Big Horn basin, where they were caught.

These are the leading members of the [“Flatnose”] Curry gang, and they are known as the most desperate band of outlaws in the West. It is generally understood that they will be killed on sight.